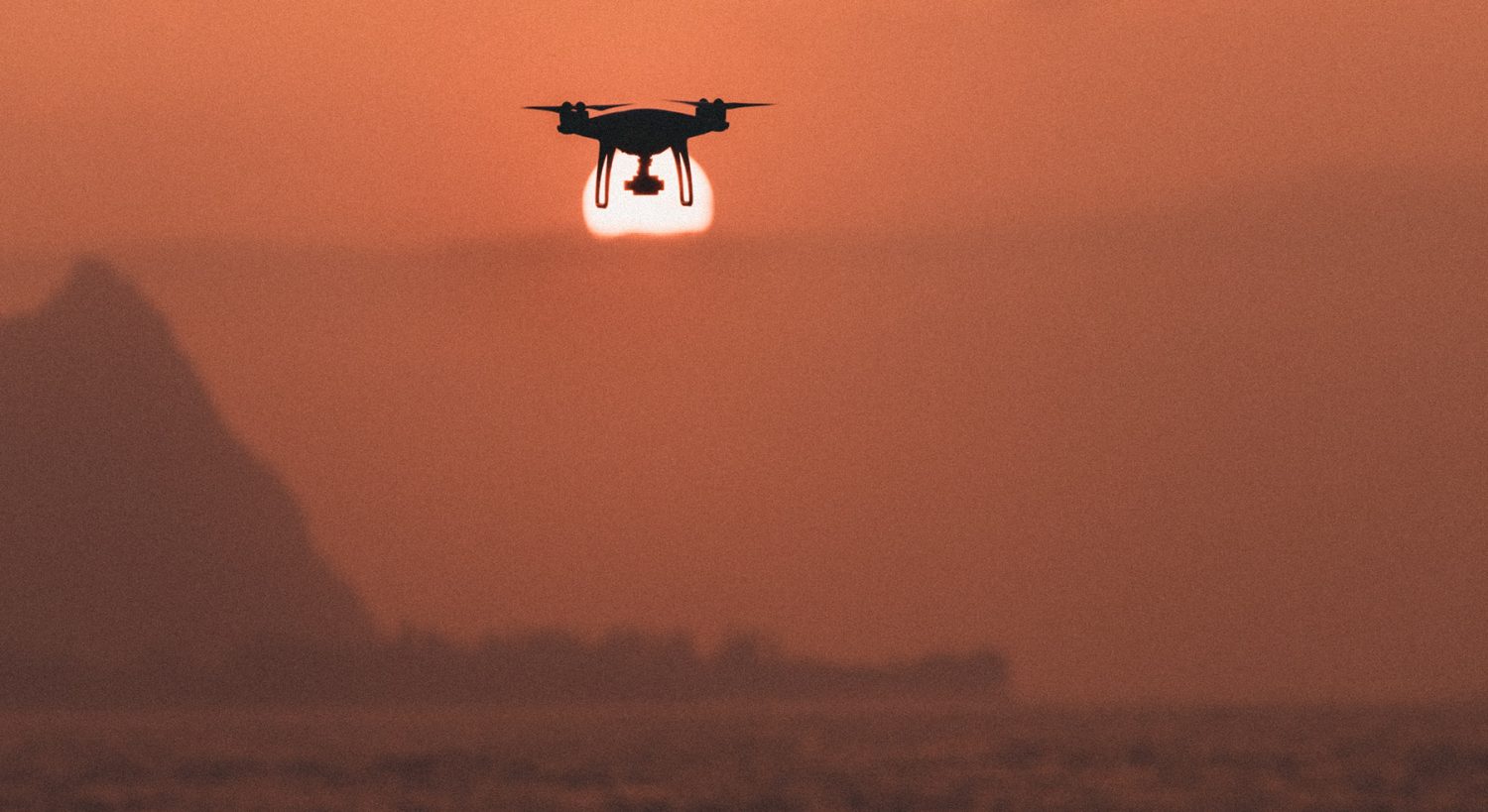 Artificial intelligence is everywhere; with 77% of the devices we use featuring one form of AI or another. In its essence, AI is “the endeavour to understand and recreate human intelligence”, and with tech so ingrained in our everyday lives, we consider the future attitudes surrounding artificial intelligence, and the ways this will filter into the retail industry.

Deep learning has become the core of how we use AI technology. Computers are now able to intake vast amounts of information to predict and decide outcomes at a superhuman speed and accuracy.

The retail sphere will shift to make way for a more digital presence; however, smart shopping will be nothing like science fiction. AI can use motion tracking to optimize store layouts, create better customer support via chatbots, use virtual fitting rooms for swift decision-making and even cater music recommendations to your emotions.

AI expert, Kai-Fu Lee predicts how the job market will change, with many analytical roles being replaced by superhuman machines. Not alarmed by this, he argues that it allows the creative industries to boom. He contends it gives time back to humans to focus on the real connection often forgotten in a world that is so connected.

The history of AI is examined at a recent exhibit at The Barbican, London. Dystopian science fiction is juxtaposed with the real-life stories of the inventors who made the discoveries. Alan Turing’s letters initially ground the exhibition in reality, proceeding to show how AI can recognise emotions, predict outcomes and win games with ‘creative’ application. Google Analytics even predict that AI will be able to mimic some of the most complex human behaviours like joking and flirting by 2020.

The exhibit is mixed with the gothic prophecy of artificial life. Mary Shelley’s Frankenstein draws similarities to the human-like, moving robot at the end of the exhibit. While the future-casting novel might dwell on the disconnect between humans and artificial intelligence, the exhibit highlights just how seamlessly AI has ingrained itself into our culture. Enhancing our every day, tech has become an often mundane part of our lives. While it is recognised this tech has the potential to harm, it would still be the fault of a human starting the chain-reaction.

Unlike the Western interpretation of AI, much of Eastern culture and art believe in animism, a perspective that means people, living creatures and artificial objects ‘breathe life’. Tech has become essential the ageing population grows, robots are apart of everyday life in hotels, hospitals and retail. AI is viewed with less scepticism, which is reflected in the culture, with more products and socials centred around the virtual.

Famous Japanese artist, Osamu Tezuka, expands on this idea, “[We] don’t make a distinction between man, the superior creature, and the world about him. Everything is fused together, and we accept robots easily along with the wide world around us, the insects, the rocks — it’s all one”.

Much of the East is more advanced in implementing tech into everyday life, and we are starting to see the west adopt similar attitudes, especially in cities. AI can derive meaningful conclusions from a massive amount of data and can help companies to create personalised retail experiences via highly structured web-shops, intelligent in-store bots and online chatbots.

AI will help retail experiences become highly personalised and tailored to the individual, able to learn about customers’ preferences, previous purchases and predict with accuracy potential future products. AI also has the potential to read and react to emotions, predicting how a customer would prefer to be treated in-store.

Contrary to science fiction portraying robots and AI as incongruous with humans, Artificial Intelligence will help brands become more customer-centric and efficient. Rather than overt extroversion, AI will most likely be defined by quieter upgrades that enhance city infrastructure and help build connection.