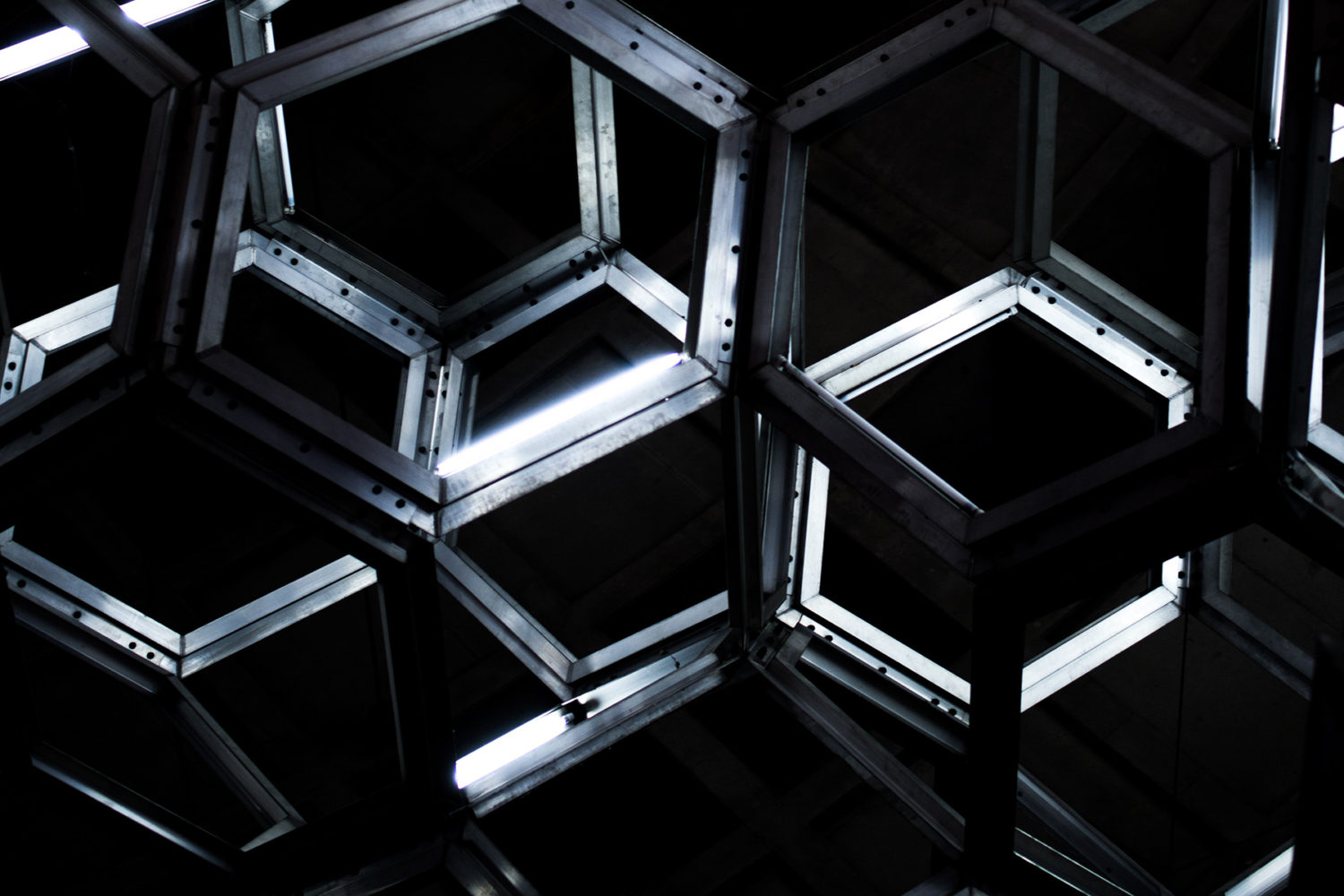 The retail industry is constantly evolving, incorporating innovative technologies to help re-shape expand and advance the industry. Leveraging new technologies is crucial in enhancing the consumer experience, blockchain is the latest technology that will help transform the future of retail.

“In its simplest form, a blockchain is a ledger or database that holds a record of transactions. Each new transaction that is added to the blockchain references prior transactions, meaning that the sequence of events cannot be altered.” – Jamie Bennett, Bitassist

Synonymous with Bitcoin and cryptocurrencies, blockchain may not seem immediately relevant to the retail landscape. However, the core principles of blockchains not only align with retail but also help drive consumer experience, loyalty and supply chain integrity for brands.

My projection is that between 50% and 60% of companies will use blockchain in the next few years.

Using blockchain within your company can bring greater transparency and control to business processes. Retailers can prove the provenance of their goods, bringing greater transparency to claims made around ethical and sustainable production. Unsurprisingly, with a history of conflict-driven extraction, the jewellery industry has been an early adopter of this technology.

British blockchain developer Everledger has built a diamond provenance platform that lets producers and consumers trace gemstones from mining through to polishing and setting. This provides the consumer with insight and transparency, ensuring honesty around ethical issues surrounding diamond mining.

Irish coffee company Moyee Coffee, is the first FairChain supply, with the consumer being able to trace the bag of coffee beans directly back to the farmers. They have taken this further, developing a system where consumers are able to tip the farmer using secure blockchain payments.

Using a microgrid system, the UK government is piloting a system of enabling renewable energy transfer within a closed network of people. Blockchain has paved the way for renewable energy to be tokenised and traded, helping reduce wasted energy and encouraging the use of clean energy.

The social media giant, Facebook wants to start testing its crypto-currency, which has been referred to internally as GlobalCoin, by the end of this year. With 2.38 billion active users worldwide, this could be the start of the mainstream adopting crypto-currencies into everyday spending and transfers.

The implications of the blockchain essentially give power back to the people; further applications should mean the ability to trade, tokenise and create closed, yet legitimate networks for transactions. Cross-border transactions can also take place at a fraction of the price, making it easier for payments and businesses to globalise. Brands should prepare for newly empowered consumers who can position themselves as brokers of data rather than exploiters.