Why Brands Must Welcome We-Experiences 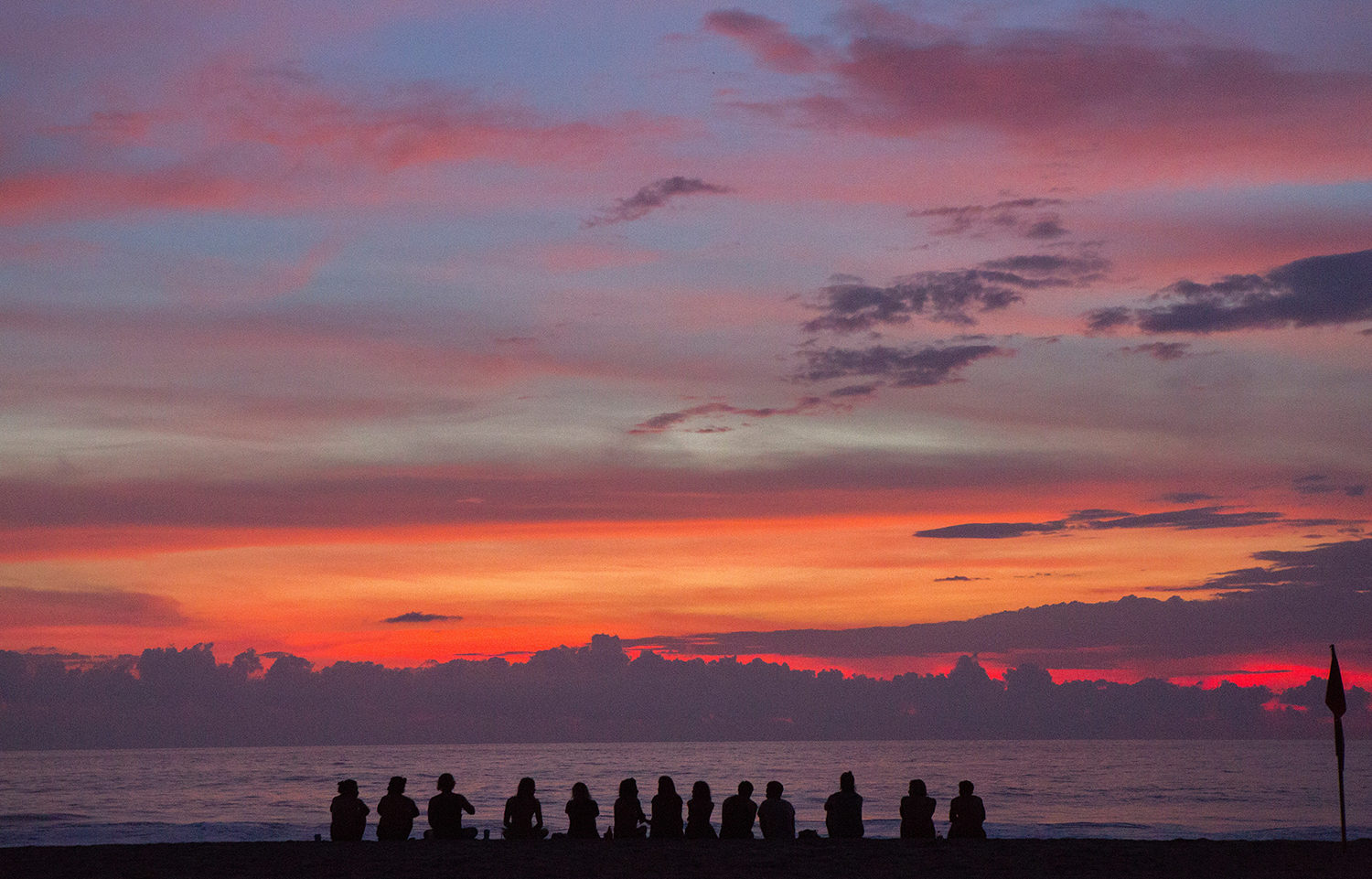 Last month, we predicted that romanticism will have a revival. However, we detailed a defining departure from the movement that resided in the 18th century. Where the Industrial Revolution saw promise in progress of the individual, the fourth revolution we find ourselves in today will be centred on humankind as a collective.

This was echoed in Yuval Noah Harari’s Homo Deus: A Brief History of Tomorrow. With this prediction in mind, it is interesting to note that since we published that post, ‘WEconomy: You Can Find Meaning, Make A Living, and Change the World’ by Craig Kielburger, Holly Branson and Marc Kielburger has been published on March 21st.

In light of this, we cast our minds to Peter Hesseldahl’s ‘We economy’ published in 2015. He made arguments that saw the rise of a collaborative economy, moving beyond industrial logic of communicating to people based on mass production. Instead, living in a world of social networks will mean that innovation will be driven by value creation.

In the ‘We-economy’, the world of work dramatically changes.

Within the last three years, we have documented the rise of ‘co-creation’, whereby brands engage with consumers through social media to nurture meaningful conversations surrounding product innovation and experiences. Simultaneously, the gig economy was pioneered.

By 2025, the world of work as we know it will have transformed drastically. With the prominence of consumer tribes such as digital nomads, 75% of the population will be freelancing. In the ‘We-economy’, the world of work dramatically changes. The concept of employees will be extinct. Instead, people will work collaboratively based on shared purpose to improve the world whilst driving profit.

Shared purpose is driving the future.

Over the last year we have been studying the rise of ‘do good brands’, largely driven by millennials entrepreneurs who seek to combine their motivation to foster positive social impact with business. Concurrently, we documented the rise of an aspirational elite who pride themselves on conscious consumerism reflecting ethical credentials irrespective of financial means.

So where else have we seen this collaborative trend manifest? Last year, at Cannes 2017 we saw “Atelier Samsung”. The initiative was a collaborative space that presented sessions and seminars that were interactive, highlighting that the power of creativity is rooted in mobile ecosystems. As intelligent machines are beginning to replace human cognitive power, the ability to collaborate will be the defining competitive attribute. The ability to solve problems is shifting from an individual work to an approach rooted in teamwork.

The end of 2017 brought us The Assemblage, a co-working, co-living and social space for freelancers, with a shared mission of collaborating to foster positive development for the future of humanity. The work space was dubbed by the New York Times as ‘Soho House, Enlightened’. Showcasing the rise of the ‘We-conomy’, The Assemblage welcomes the rise a new world defined by collective consciousness that is human focused.

Entering into an age of wonder, ideas and experiences are coming together to drive the future of innovation.

In this ‘We-economy’, foster ‘We-experiences’. Move beyond ‘individual’ brand moments with the consumer. How can your brand work with your consumer to collectively shape the world to be a better place.

Embrace interconnectivity and collective consciousness. Return to our articles on the rise of the unself and wonder to consider how ‘enlightenment’ is the new currency to connect with consumers.

Prepare for a post-employee world. How will your brand and retail experience respond to rapidly changing climate?

The Future of Empathy in Retail