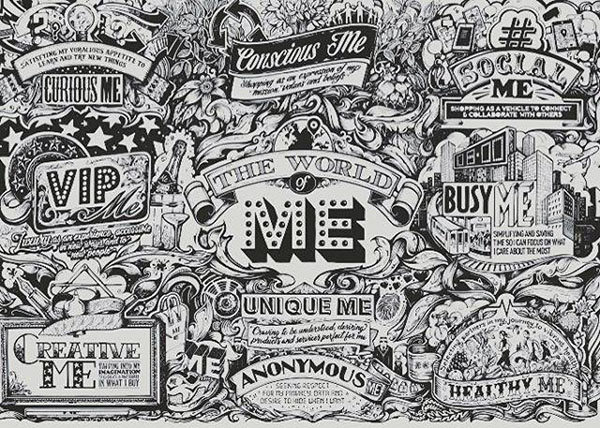 Millennial 20/20 took place at the beginning of May. The Summit hosts over 3000+ brands corporates, start ups and retailers to understand to the complexity and characteristics that define the vast generation.

According to Forbes, there has been a shift in the attention of Marketeers concerning Millennials. Rather, interest is being awarded to the rise of Centennials.  As such, Accenture used the summit to explore the future of selling cars to this cohort. So who exactly are Centennials?

Centennials, are defined as people born between the present and 1997. Still being born, Quantumrun has concluded that this group are the entrepreneurial generation and are set to change the world. In 2016, they represented 1.3 billion of consumers worldwide and are on a path to be the globe’s greatest generation.

At the end of the decade they will represent 2 billion of the global population. Their influence will be have significant impact within retail and understanding their nuances is key to building successful relationships.

Following the Summit, creative agency AB asserts that Centennials are a disruptive force. Whilst both Millennials and Centennials are both purpose driven and experience seeking, Henry Tucker from Kantar Futures put forward three key departing differentiators that sets the two apart.

Unlike idealism projected by Millennials, Centennials are grounded.  They set expectations for themselves and the world that are realistic.

As aforementioned, this group is entrepreneurial. They are willing to work hard for their success.