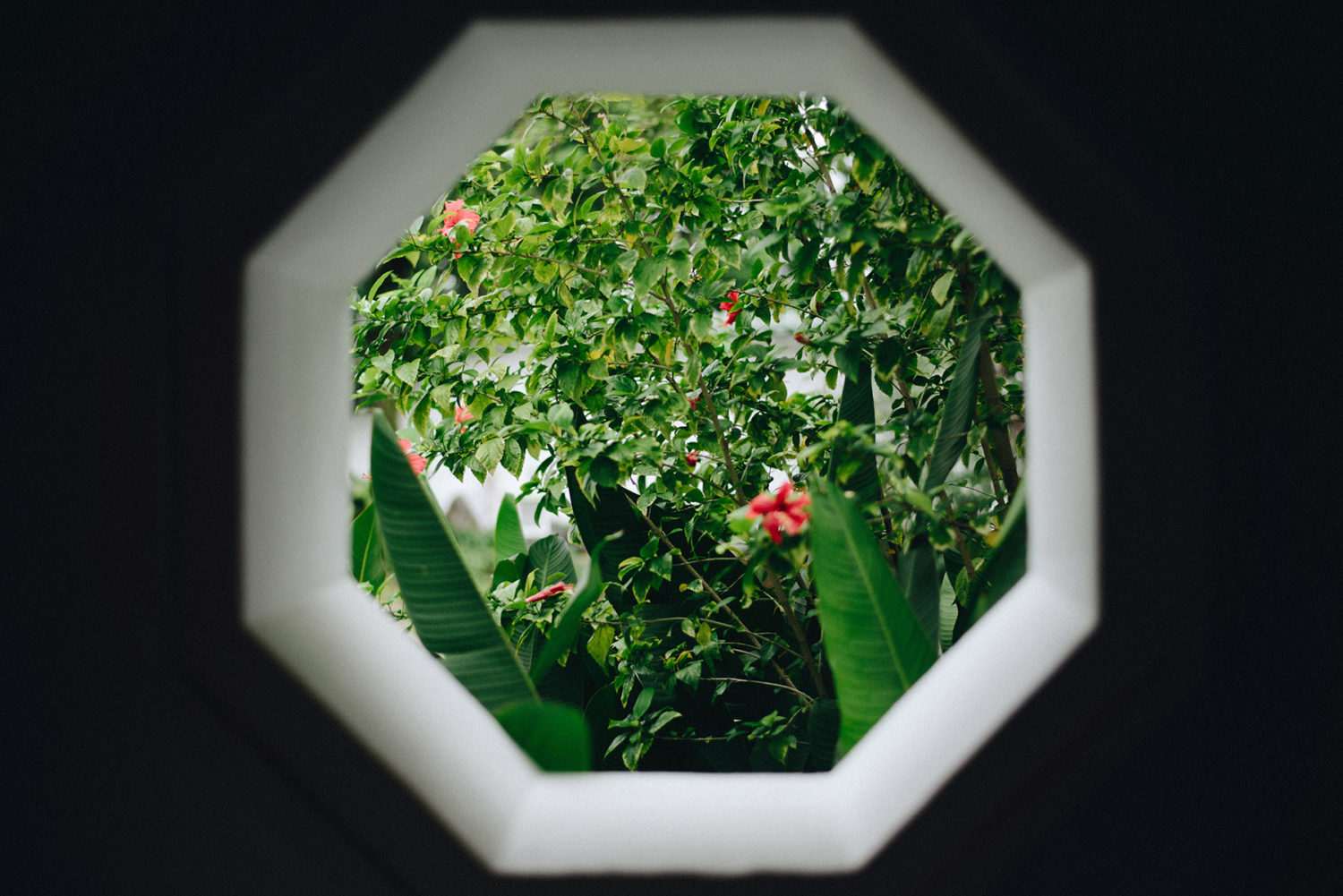 Life in the city is evolving. With 54.5% of the global population living in cities in 2016, taking time in a day to spend around nature may not be everyone’s priority.

However, a recent study found that nature is a natural healer, and helps increase self-esteem and mental wellbeing. The charity Mind, recognised this need to incorporate nature into our lives, releasing a free doc on Ecotherapy, which encourages using nature-based programs to support mental wellbeing.

Cities can seem dull compared to the potent vibrancy of nature, so it’s not surprising that consumers and brands have found fascination with floriculture. Brooklyn plant store Greenery Unlimited taps into this trend, touting itself as “The first biophilic design store”. The store is brimming with flora and sells tools and educational materials that help shoppers cultivate greenery in their cramped NYC apartments.

Nurturing this type of greenery in cramped urban apartments is also growing in popularity. Whilst also an instagram-able opportunity, google searches for ‘air purifying plants’ were up 550% from 2017, keeping plants can improve air quality in polluted cities and also reduce the risk of mental health problems.

Green developments are growing up in cities around the world, from Stefano Boeri’s Vertical Forests in Milan to Vincent Callebaut’s Tao Zhu Yin Yuan project in Taipei, to EcoWorld Ballymore’s Wardian in Canary Wharf, a biophilic development that merges modern city living with nature, in the heart of London. Inspired by explorer and botanist Nathanial Bagshaw Ward, each apartment comes with its own garden, even on the 53rd floor.

Despite our love for Miranda Priestly, florals seem to be having a moment that will last longer than Spring. Harnessing nature is a multi-dimensional movement, tackling mental health and sustainability issues as well as influencing the omnichannel Instagram-able moment – nature is here to stay.