Political is Personal // The Revolutionary Consumer 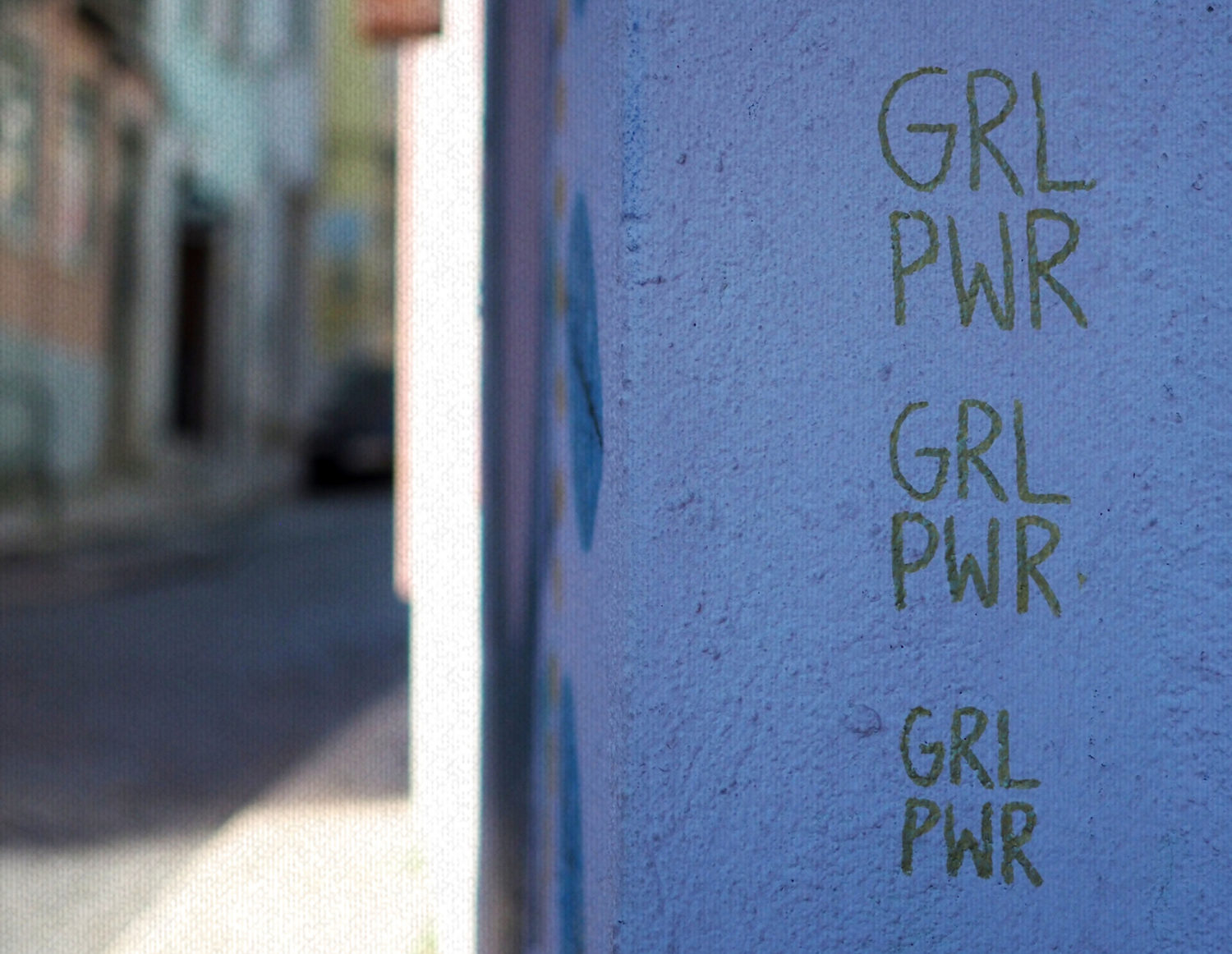 A new kind of consumer has emerged in the past few years; the Revolutionary Woman. Defined not by age or race, the Revolutionary Woman is as multidimensional as her movement, fiercely vocal, loyal to political agendas and wants brand identities that match. A recent study found that 80% of women do not trust brands any more, and we take a peek into the consumer who values brands that build relationships based on their unique identity and empowering social change.

Directly respondent to the political landscape, brands have formulated products that not only makes a statement but forge the way for social change. Cosmetic brand Lipslut appeals to consumers with bold statements written across products, and gives 50% of the profits to governmentally underfunded charities. The socially-conscious company raised over $200,000 for charities in its first 6 months. Appealing to both beauty enthusiasts and ethically minded consumers, Lipslut proved that consumers are willing to pay a higher price for products that understand their language and benefit causes that appeal to their ideals.

Rachel Antonoff’s self-titled company has been creating politically charged lines that started before the current turbulent times. Her shirts which coined the phrase ‘I’m with her’, were in the support of presidential candidate Hillary Clinton, who later adopted this as her campaign slogan. Fashion has continued to promote feminist values with brands from H&M to Lingua Franca producing tops with phrases like ‘The Future Is Female’ and ‘The Revolution Will Not Be Tweeted’, successfully aligning with the ideals of the modern women.

Taking political standpoints is not an entirely female endeavour.

Fourth wave feminism is here, with 59% of people on mumsnet identifying as feminist, double the amount that don’t. American women alone spend $7 trillion a year, and with global marches arising around the world, the Revolutionary Woman wants to associate with brands that make sure their message is heard. From political dilemmas, to the #MeToo movement these women are abandoning brands that don’t align with their ideologies and doubling down on brands that do.