THE RISE OF GENERATION M 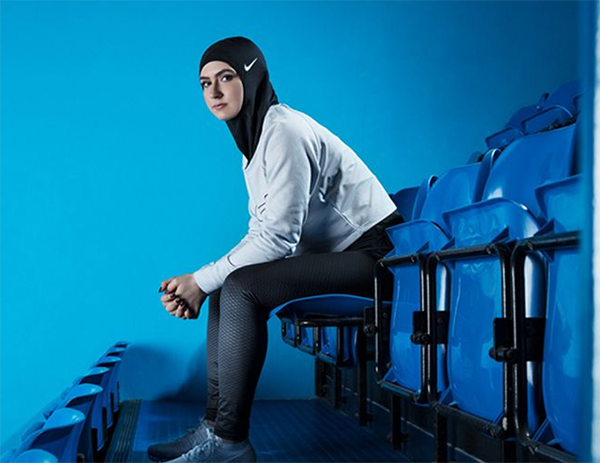 Last month, Nike launched an empowering advert staring female Muslims running in hijabs. Whilst the advert has prompted controversy on a global scale, it concretes the rise of a powerful consumer group that will greatly impact retail in the future – Generation M.

The rise of Generation M was first documented last August with the launch of the book ‘Meet Generation M: the young, affluent Muslims changing the world’. Author Shelina Janmohamed projects this group as enthusiastic consumers who are compelling. They are engaged, creative, proud of their faith and enterprising. This consumer believes that their faith and modernity goes hand in hand.  They want to look great whilst maintaining their religious values. Generation M enjoy using their disposable income for fashion.

Their growing interest in fashion has created the rise of social-media influencers. From vloggers to instagrammers, individuals such as Huda Kattan are transforming the way Generation M interact with fashion. As consequence, Generation M are incredibly savvy when it comes to social media.

According to Pew, 3 in 10 people will be Muslim by 2050. As such, this group is the world’s fastest growing religion. Recognising this growth, Debenhams announced last month that the retailer will be working with London label Aab to produce a line of modest wear targeted specifically at Generation M. The collection will launch in time for Ramadan in May and will feature as pop ups across UK stores, including the flagship in Oxford St. The line will also be distributed in the Middle East.

Fortune magazine predicts that consumer spending on modest wear clothing will surpass to $484 billion by 2019. As such, the opportunity is great for fashion retailers. Reflecting this growth, London hosted the city’s first Modest Fashion Week in February. Brands such as Burberry, DKNY and The Body Shop have created Ramadan concepts to try target these consumers.

Interestingly, Le’Jemalik is a hijab-friendly hair salon for Arab women that has not long launched in New York. The salon was founded by Huda Ouhshi and her aim was to create a safe environment for Muslim women who enjoy having their hair styled without men outside their families being able to see.

Whilst modest wear clothing and the rise of Generation M proves to be opportune for brands, it is vital to recognise the nuances shape their world in order to deliver meaningful retail experiences.