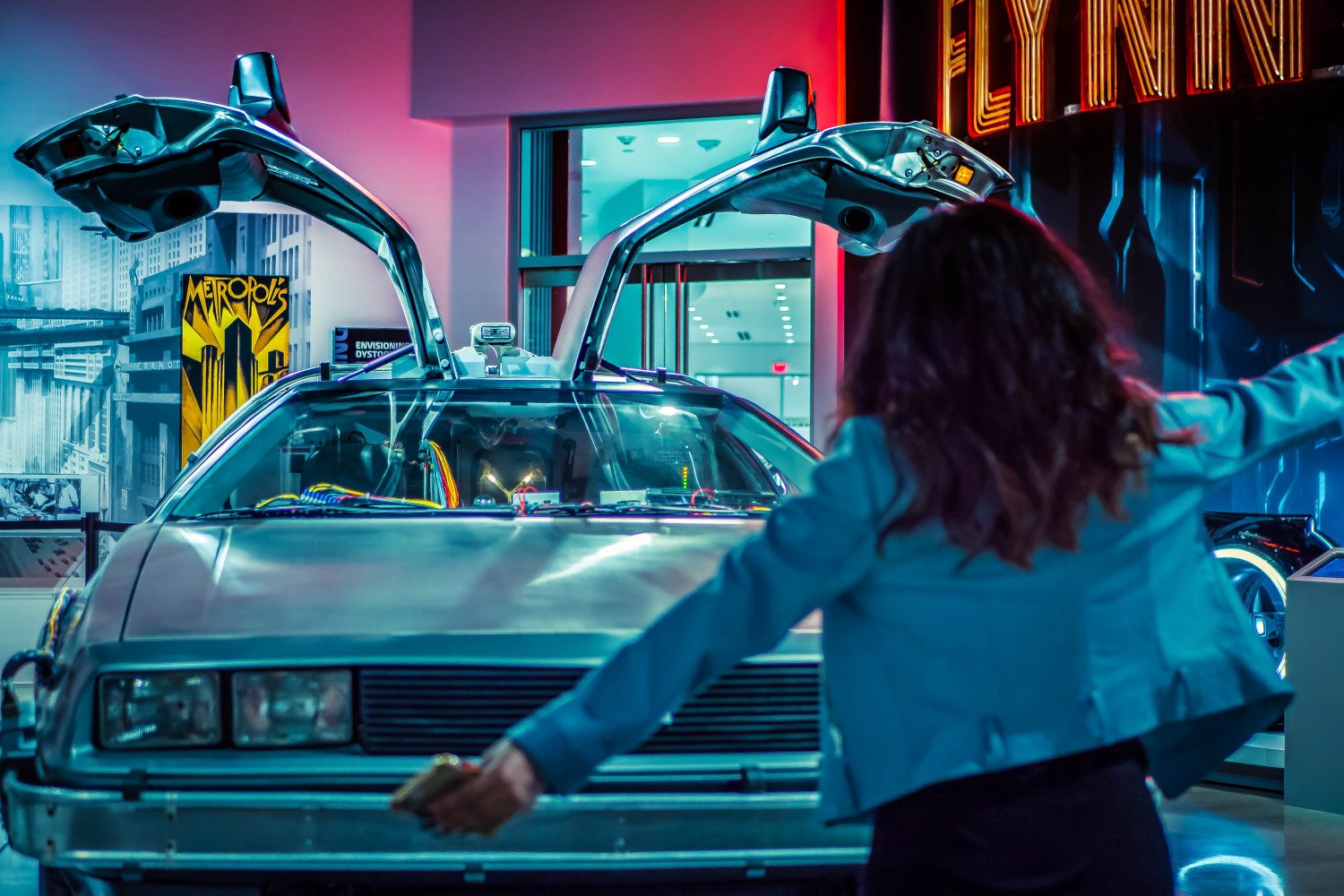 Urbanisation has led to cities feeling overcrowded. Taxes on vehicle emissions have helped reduce traffic and carbon footprints but every city dweller dreads the congested 8AM bus, train or subway to make their way to work.

Electric transport is already here. Hybrid cars are already the latest transport trend… it could be argued it’s much cooler to be seen in a Tesla than a fuel-guzzling sports car. We look to the future of how electric transport will engage and facilitate a more sustainable and pollution-friendly cities.

Future cities are predicted to grow in scale and we look to new modes of transport to help sustain this, especially with many cities promising to reduce their CO2 footprint. Looking to the skies, the race towards aviated transport is building. Uber and Lilium are just two of the companies promising air taxis in the next few years.

Lilium, which has built an all-electric flying car, flew an unmanned test flight of its vertical takeoff and landing (VTOL) system in May. Aimed to have a fleet of air taxis by 2025, the pay-per-ride service will be emission-free, app-friendly, faster than a car and not need to be manned by a driver.

Ahead of the curve, Uber Air is set to trial in Los Angeles, Dallas and Melbourne next year, with sights on commercial set for 2023. Unveiled at the 2019 CES, Bell, the partner company of Uber hail the air taxi as “The nexus of transport and technology and of comfort and convenience”. While the concept of air travel is thrilling, there are speculative concerns about how and where the platforms that are required to assist air travel will come to life.

With air travel in the early stages, we consider; what affect will this have one our perception of travel and motion? What will we do while flying? Will there be airports more like underground stations? How can retail spaces adapt to this concept? Could we potentially see a shift in mobile brand experiences? All questions we will breach with time.

While air travel is more of an overarching feat, electric scooters have become an exciting mode of transport on a micro-scale. From smart suit-wearing commuters to easy school runs to the Parisian version of a city bike, electric scooters are taking off in a big way. Entertaining and environmentally friendly, this trend has seemingly come out of nowhere.

However, at the moment many cities, including London, do not have the infrastructure to support electric-powered modes of transport. Charging points are currently sparse, particularly in rural areas, with charge times of up to 8 hours. To make this more sustainable and available to mass-market, practical infrastructure needs to grow at the same rate as access.

Moreover, noise pollution of electric-powered vehicles is less than their fuel-powered counterparts. While this might initially seem like a positive, it causes safety concern from pedestrians used to hearing cars and motorbikes coming, as well as for vehicles navigating around small country lanes, where hearing is critical.

With modes of transport majorly diversifying we consider how quickly city infrastructures are able to adapt, or whether they, much like Musk’s rapid transit tunnel, will fail to materialise at all. Consumer perception and inquiry of safety regulations should grow and brands will have to ease consumers concerns over the impact, privacy and security of new transportation modes.