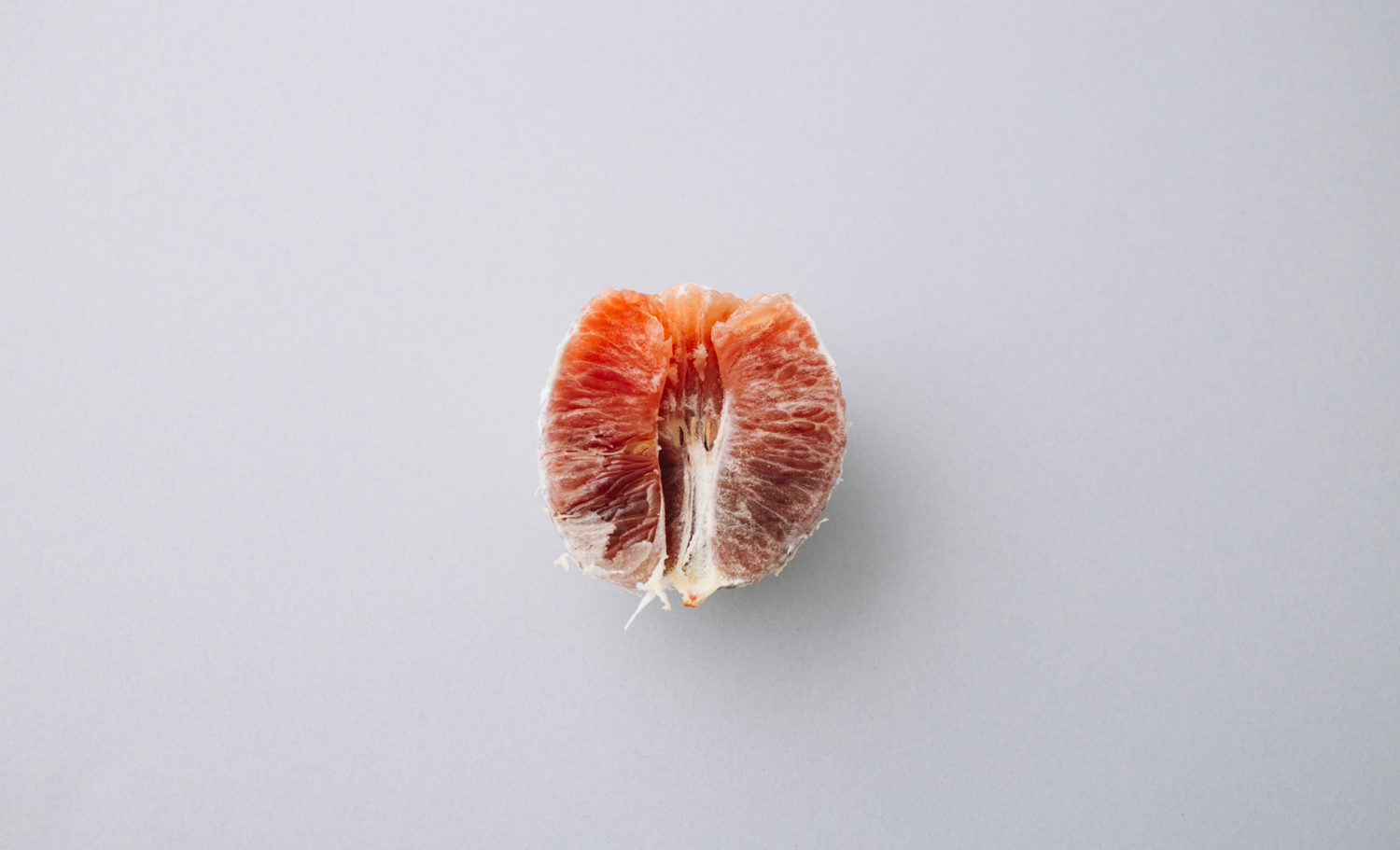 The negative stigma around using ‘Periods’ as anything but a taboo appears to be slowly expiring as brands take up controversial advertising to expose this natural occurrence as nothing but that.

Underwear brand Thinx fought hard to display their ‘underwear for women with periods’ advertisements in the NYC Subway.With little success to begin with, they received rejection that suggested their adverts were suggestive and inappropriate for using the word ‘period’ and including women in underwear.

Taking to the powerful platform of social media, the brand posted the comments of rejection to display just how degrading it is to limit the conversation around this. Their ads were soon after accepted and posted all over the subway, putting period-shamers into hiding. Examples like this create the long overdue dialogue within society to normalise the topic.

With 1 in 20 British women experiencing premenstrual symptoms severe enough to stop them from living their everyday lives (NHS), brands that support menstrual health are set to succeed.

Hello.Me is a US brand that have created vitamin capsules to help combat the side effects of taking the pill.This is set to be a very effective strategy as many women avoid or stop taking the pill due to the negative symptoms that come with them.

Many brands are also jumping on the wave of helping women to feel their best through this time. Knours, a US naturals start up brand, is capitalising on the trend of personalised beauty through focusing in on hormonal changes in the skin from menstrual cycles.They have created an AI powered app that tracks changes in the user’s skin condition and mood, as well as including a questionnaire that devises the appropriate, individual skincare routine for them.

The global beauty devices market is predicted to reach $93.4bn by 2023 creating a massive opportunity for other brands to extend this personalised strategy.

Remarked as a topic that many cultures are uncomfortable speaking openly about, the exposure that brands will get by targeting the conversation as well as providing effective solutions for women is higher than ever and proves a massive opportunity in a time of particularly high demand for female empowerment.

The new period movement means that women will no longer have to whisper about their ‘time of the month’ and brands can capitalise from this by supporting and leading the movement.

Providing solutions for the symptoms of periods or the pill will help to remove the negative association that women may carry towards the menstrual cycle. Particularly successful strategies towards this include personalised elements so each individual woman feels important.

Why consumer representation in retail is just as important as creating store experiences.