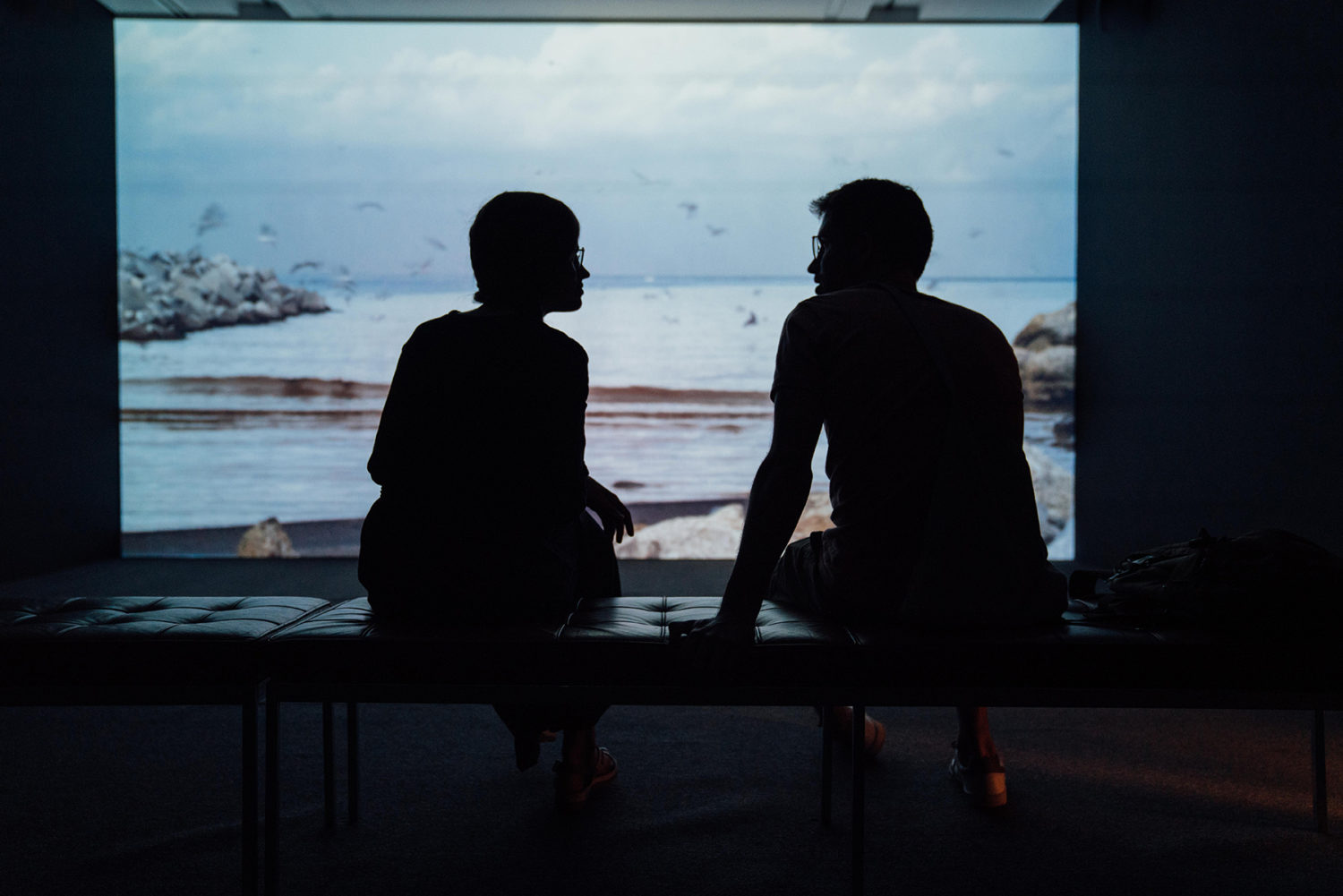 The Third Place is a concept, formed by Ray Oldenburg in 1989, describing the hierarchical settings of importance in a person’s life. Articulated as a “…social surrounding separate from the two usual social environments of home (first place) and work (second place)”, it’s a space that fosters authentic connections, expression, and growth.

Traditionally, third places were recognised as physical locations such as a religious building, a coffee shop or a public library, and have been proven to increase shared cultural identity and have been attributed by sociologists as playing a critical role in community-building.

The importance of such spaces is particularly prevalent at a time when social isolation is at an all-time high, encouraging social interactions and playing a huge part in connecting people back together – something intrinsic to humans as a species.

Fortnite’s rush to success highlighted the demand for online third places. Connecting users from all over the world, and uniting them with one common goal, allowed the users to have a shared identity and a sense of belonging.

But the growth of the digital third place could be slowing. With more consumers looking to disconnect from the online world, brands can facilitate this demand.

Lululemon introduced a third place in-store, inviting consumers in for yoga lessons. Bringing together like-minded people helped to project an authentic and caring message behind the brand. More experienced members benefited from the status of assumed leadership roles, and less experienced members benefited from the expert knowledge and approval, cementing relationships through correlative exchanges of value.

It could be an opportunity for brands to challenge the new digital norm, creating a physical third place dedicated to creating a temporary geographic concentration of similar consumers, and providing social context and face-to-face dialogues; proven to directly increase the sense of community longevity.

Whether a physical or digital form, the matter still remains, the urge to be a part of something and be a valuable contributor to a group is inherent in psychology. People like to have a voice that is heard. The perception that consumers will be contributing to a community taps into what they place value on and will drive usage within a said group; something brands should be striving towards.